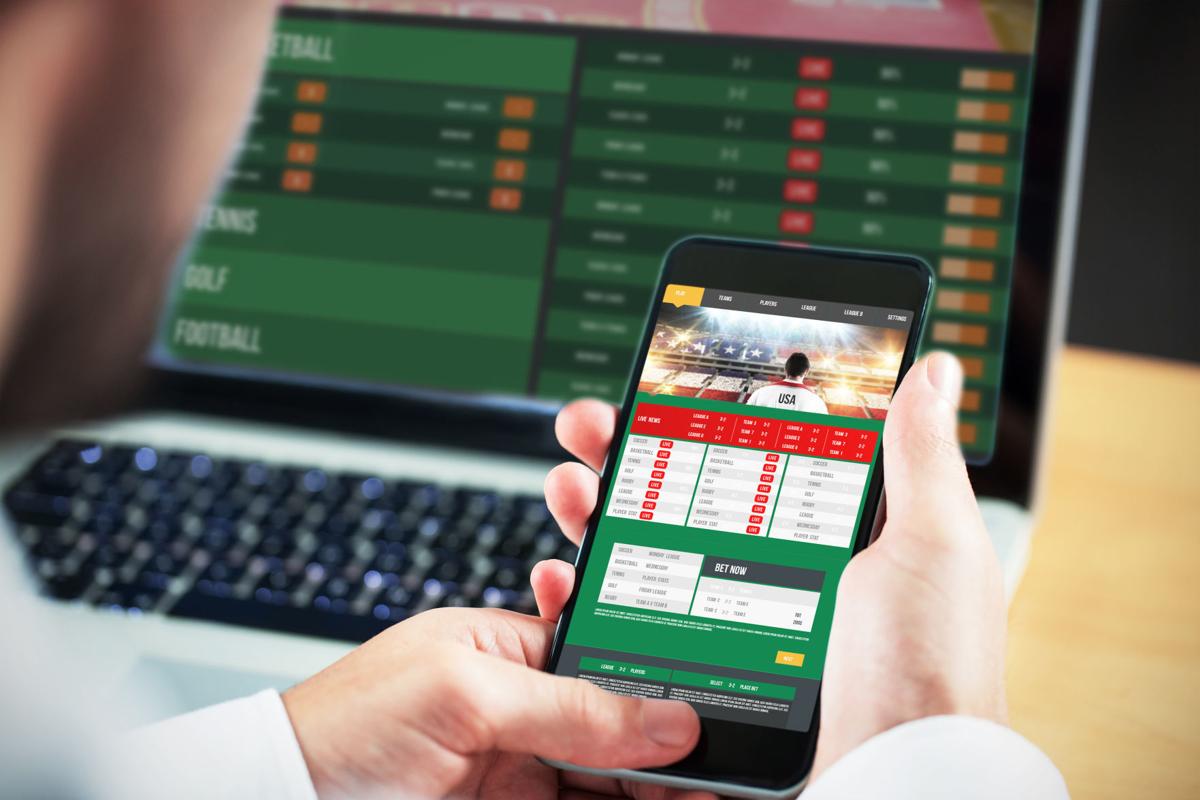 Friendly matches have many differences from official meetings in a tournament or championship. A friendly game, be it soccer, hockey or other sports, is not as motivating for athletes to win. Because of this, teams may not put 100% of their potential out there, and it is very difficult to predict the outcome of such encounters. Nevertheless, betting on friendly matches can be profitable if you know and take into account certain nuances of this type of betting.

How to bet on friendly matches?

As in official matches, the main factor when betting on friendly matches, is the level of motivation of each team. And it may well take place, for example, due to the long rivalry between the two teams. Conversely, the lack of motivation has a big impact on the outcome – say, the team needs to play in an official meeting soon, and the athletes will not give it their all and risk getting injured in a friendly match.

Quite often in friendly matches a well-known favorite does not play at its best and may even lose to an underdog. This is also due to the motivation of the latter, because to win the team that is in the first lines of the group is a very serious incentive. For example, many of Spartak Moscow’s league opponents have a special tune-up, like a last stand.

That’s why sensations often happen in these matches. From this it follows that betting on the outsider in friendly matches, you will have a better chance of winning than in official matches.

When analyzing the upcoming meeting, it is necessary to analyze all the previous matches of these teams, but only in a friendly format. Based on these statistics, you can draw conclusions about which team wins more often in friendly matches. The most dangerous bets are on games in which both teams are completely unmotivated. Such matches, as a rule, are very boring with a minimum number of points scored, both on one side and the other.

In addition to the factors described above, when betting on friendly matches, you should also consider the following parameters:

The Danger of Betting on Friendly Matches

Betting on friendly matches involves many dangers for both bettors and bookmakers. The latter insure themselves by lowering odds and increasing margins. Therefore, in the case of a sensation bookmakers will not suffer. But players betting on the merchandise games run a much greater risk. What does this have to do with? Let’s break down the main points why betting on friendly matches is dangerous.

Coaches within a friendly game can experiment with game tactics. Indeed, this is a great opportunity to test the effectiveness of a new strategy in practice. The team in this case is not motivated to win, it is concentrated on the tactic’s strict adherence. Therefore this team will lose more often, all other things being equal.

Composition of the team may be different from the basic one. Often the coaches at the training camps give the players on the bench a chance to play. During the game there may be a lot of substitutions, which is also not always good for the efficiency of the team.

The danger of a rigged match also exists. This is especially true for teams in the lower division. Individual players and even whole teams often agree to different machinations in order to make money. Therefore you should not bet on unrated events, especially those in a friendly format.

You should also avoid betting on favorites, if the bookmaker gives too small odds on them. While in tournament games it means that the odds are almost 100% for the favorite to win, in friendly games sensations happen more often and the underdogs win.